Dihydroboldenone, most commonly known as 1-testosterone, is a 5alpha reduced form of the steroid boldenone. This lack of 5alpha reduction with the compound allows users to administer it without suffering the negative side effects associated with this chemical reaction but also eliminates the benefits as well. Boldenone is not the only steroid that shares similarities with dihydroboldenone. In fact dihydroboldenone is chemically identical to the drug methenolone except for the 1-methylation that is apart of methenolone. 1-methylation was of course added to methenolone to make it more available when taken orally and thus dihydroboldenone is not efficiently utilized when administered orally, although it was once sold over the counter in tablet and pill form. Some of these over the counter preparations of the drug were done utilizing a delivery system similar to Andriol, i.e. producing an oil-solubilized product with dihydroboldenone. This would still not be a relatively worthwhile system of delivery to use however if one wanted to maximize the potential of the compound. Intramuscular injection is by far the most efficient method of administration to use as with most anabolic steroids.

1-Test Cyp has been demonstrated that the drug binds extremely well and selectively to the androgen receptor and stimulates androgen receptor transactivation of dependent reporter genes. This equates to a drug that possesses the ability to stimulate significant muscle growth while not producing androgenic side effects. Obviously this is of great benefit to many athletes and bodybuilders. Anecdotally some users have indicated that post-injection pain with 1-Test Cyp can become an issue for some. Diluting the drug with either another injectable drug or some other type of sterile oil seems to alleviate at least some of this discomfort. The type of ester used does not appear to negate this pain for the users that experience it however.

Many bodybuilders state that a lower does is 300-400 mg/week while others say that 1000 mg/week is not uncommon. However, like all anabolic steroids, this amount will vary from person to person for optimal effects. Plus, as with any steroid, there is always a point of diminishing returns. Meaning at what does do the negatives outweigh the positives. Regardless of the ester used however, the same rules apply for maintaining desired levels of 1-test in the blood when it comes to the frequency of injection. 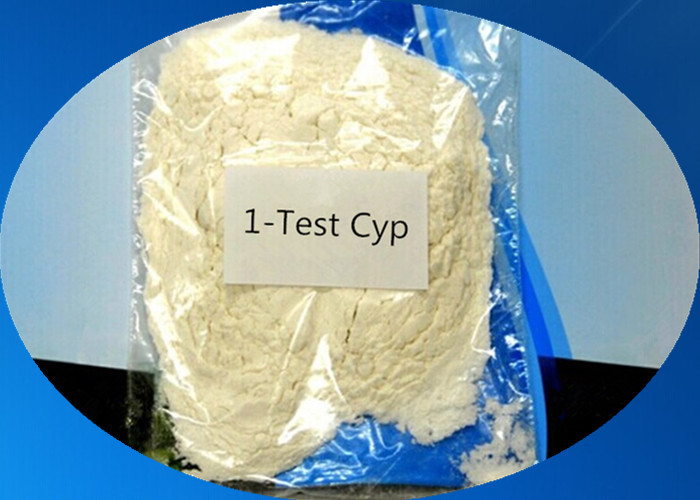